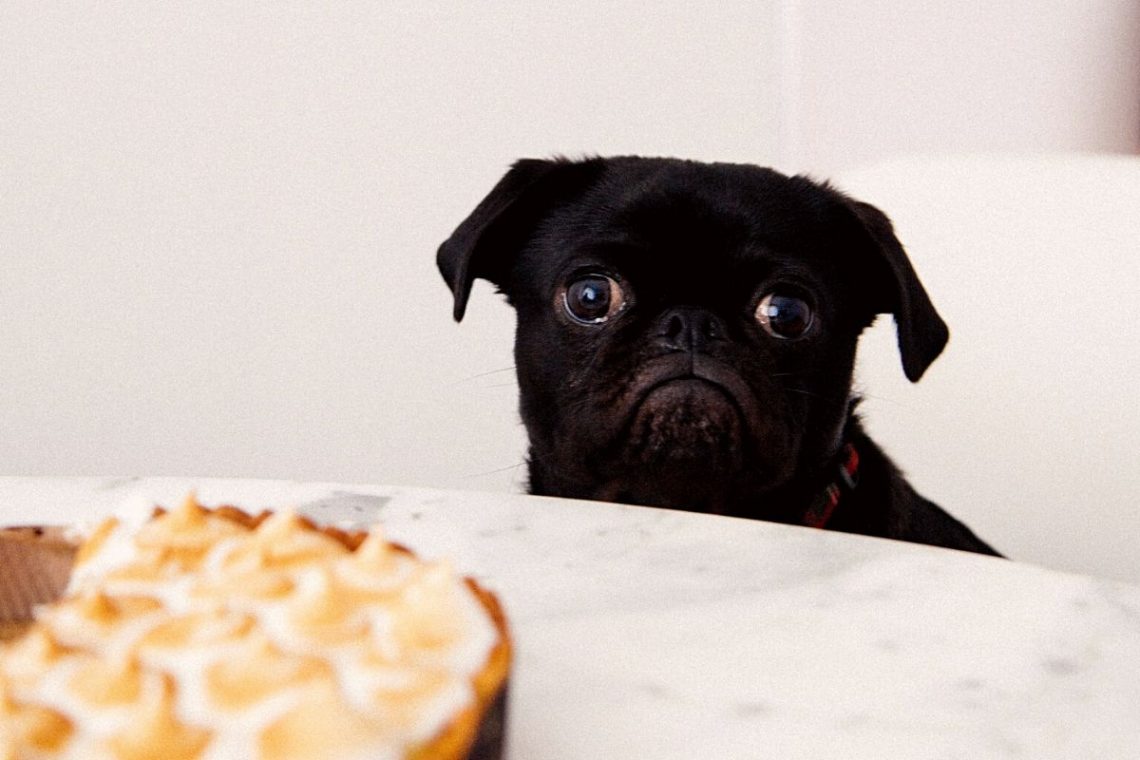 When you start having symptoms of IBS, the first step is usually an elimination diet. As any professional will tell you, cutting out whole food groups for extended periods of time is not a good idea. Even going gluten free is not a great choice unless you have to. Elimination diets are designed for the short term. That said, it’s a slow process that requires testing each trigger one at a time and finding quick remedies for flare ups. Luckily for you, I screwed this up and lived to blog about it. Let me share a few things you should probably try to avoid doing.

Eliminating foods before seeing a professional

You tend to find ways to live with things until you can’t. A few days or weeks of digestive problems turned into months by the time I’d got an appointment with a doctor. By then, I’d done a fair amount of reading on the subject and cut out the worst of the foods that were causing symptoms of IBS.

I got a diagnosis of Irritable Bowel Syndrome (medical speak for ‘we don’t really know, but it’s affecting the middle bit’) an antispasmodic and some printouts about FODMAPS. Eventually, I saw a dietitian too.

Going on an elimination diet before you have an allergy test will affect its accuracy. To get a positive Celiac Disease result, for instance, you need to be eating wheat for at least 6 weeks before a test. Gluten was one of the first things to go and I was wary of trying it again. There wasn’t much they could suggest beyond eating those foods to get a definitive answer.

At first, you just want to get to your next meal without pain. It’s easy to stay right where you are and forget the bigger picture of returning to a stable diet. For me, an elimination diet was easy enough, if tiring. Easier than risking problem foods again. I ate a lot of white rice, inoffensive vegetables and these soluble fibre supplements which come in handy travel sachets.

I was slow to reintroduce trigger foods and kept on going until it became too much. Not intentionally of course. I just had an awful lot on my metaphorical plate. Real food got pushed to the back burner. I didn’t have time to stop and figure this out let alone cook meals from scratch every day.

Commuting didn’t help my digestive problems either. Lunch on the go and supermarket sushi for dinner at 11pm on the train home was pretty regular in drama school. Easy, convenient and a salt content of about 52% per tiny box. It was rice. I could eat rice.

Unfortunately, white rice is a refined carbohydrate. Which means processing has removed most of its nutrients. It has very little fibre and a lot of starch. That’s a huge amount of glucose once the body breaks it down.

If you maintain a restricted diet for too long, you’re also looking at a dangerous loss of nutrients. This can throw things further out of balance. Hair loss, weight loss, pale skin, fatigue, weakness, constipation and food cravings are all symptoms of a body lacking what it needs.

Some foods may always be a problem, like high FODMAPS (fermentable sugars). But the reintroducing stage is vital or it’s not an elimination diet. It’s just a diet. A very bad one.

Don’t assume you can never eat it again

When I eliminated problem foods from my diet I thought that was the end of it. No more bread, pasta, whole grain anything, onion or garlic. A whole host of vegetables were off the menu too. I thought I’d have to stay off those foods for the foreseeable future if I wanted to avoid the symptoms of IBS. But not being able to eat something on an elimination diet doesn’t mean you never will again​​​​​​​.​​​​​​​

An elimination diet is where you figure out your tolerances. It’s not only the food that’s setting you off but also the amount you’re able to handle before it causes digestive problems. This is going to be different for everyone.

It’s good news though. If you eat certain foods in moderation you can almost eliminate the symptoms of IBS and get back to a healthy diet. One that doesn’t exclude you from social gatherings.

Not keeping track of a restricted diet

When I began reintroducing FODMAPS, I wasn’t methodical about it.

You need a systematic approach to find your worse triggers. While I kept a mental tally of the foods that caused me issues, my elimination diet didn’t keep proper track of my reactions. As a result, it took far longer to figure out that not sleeping well is a huge trigger for me.

I can almost guarantee digestive problems on days with poor quality or not enough sleep. Knowing doesn’t take the problem away, but it helps to pay more attention to sleeping habits.

It’s a bit of a balancing act. Some days might be worse than others but being organised gives you a little more control. You will also be able to see if the food you can eat changes over time.

Relying on the gluten free aisle

Going gluten free is usually one of the first suggestions you’ll get to help IBS. Certainly, try and cut out gluten as part of your elimination diet to see if it makes a difference. For me it did. But the processed alternatives (looking at you, gluten free bread) contain enough preservatives, filler chemicals and FODMAPS to trigger the symptoms of IBS anyway.

In theory, it’s great to find quick, easy food that doesn’t contain gluten if you’re sensitive to it. It makes eating expensive but almost normal again. The problem is that for every ingredient that’s OK, there are several that are not.

When you throw processed gluten free products at your digestive problems it can have a big impact on sugar levels​​​​​​​ (See above). Processed gluten free foods like bread and pasta are made with highly refined starches such as rice flour. It’s also often sweetened with fructose too (puts the M in FODMAP- monosaccharide​​​​​​). This is usually honey or concentrated apple. It’s labelled “natural” but it’s very difficult to digest if you have IBS.

To resolves this, try baking your own bread. There are plenty of alternative types of flour such as buckwheat. This is actually a seed despite the name. Other wholegrain flours include teff, millet, corn and quinoa. All high in fibre and protein. You can add nuts, seeds and different types of beans in moderation.

It takes effort but I’ve learned the hard way that it’s something worth making time for. Consider it part of your self-care.

No advice can replace a qualified dietitian working with you to reintroduce high FODMAP foods back into your diet. You can find a British Dietetic Association (BDA) registered one here.

The NHS website also has a useful 35-minute webinar about IBS and diet based on the latest national guidelines.

It takes some trial and error but it is possible to manage an elimination diet. Once you’ve isolated your triggers you’ll be able to work on getting back to a healthy life. 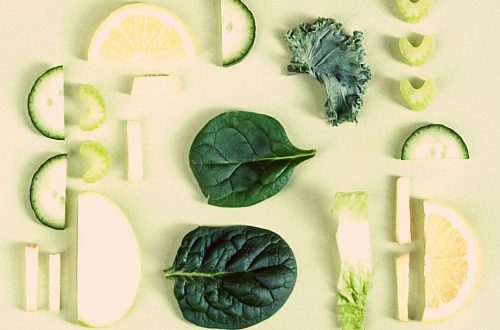 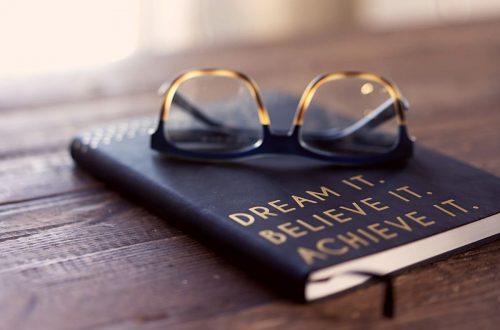 The Problem with Believing in Your Dreams 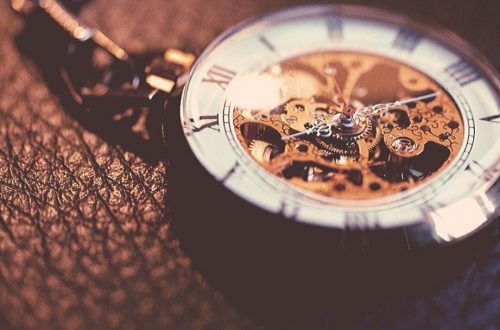 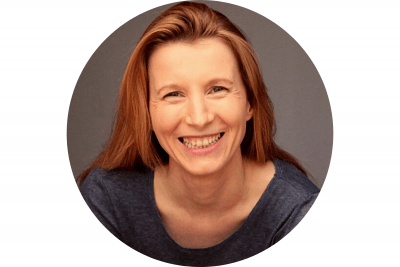